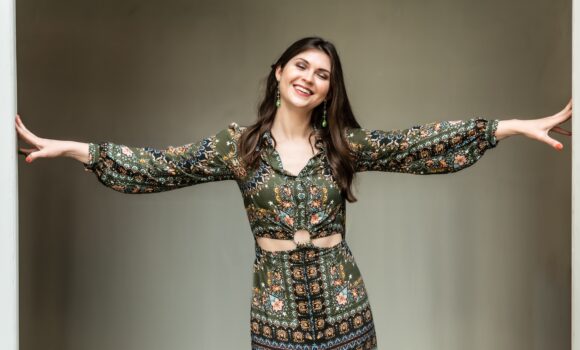 Rising steady, even before releasing her first solo album, charismatic vocalist Egle Petrosiute has earned her place in the Dutch and international jazz scene. Gifted with a warm distinctive sound and curiosity “to study like an instrumentalist, born in a Lithuanian family of jazz lovers Egle recalls singing along with Antonio Carlos Jobim, João Gilberto, Ella Fitzgerald, Frank Sinatra, Louis Armstrong and many more since as early as her memory goes. Now a master alumna of the Conservatory of Amsterdam she sings in a wide spectrum of projects – from traditional, contemporary, Brazilian jazz, fusion collectives to instrumentally virtuosic orchestral arrangements – constantly travelling Europe and Brazil. And now it’s finally time for her CD release!

In “Bird’s Notes” Egle reveals her undiscovered sides – a capable arranger, lyricist, composer, producer and leader of her septet. Produced with her husband, virtuoso bassist from Brazil, Matheus Nicolaiewsky, this album is a mix of Egle’s original songs and arrangements of compositions by Brazilian masters. Egle sees her musical world as a blend of American and Brazilian influences now arranged with a feminine and lyrical touch. Highly textured and easy to listen at the same time. Why? Because staying melodic in every aspect is of utmost importance to Egle. “I want audiences to be able to sing along with those intertwining melodies” – she says.