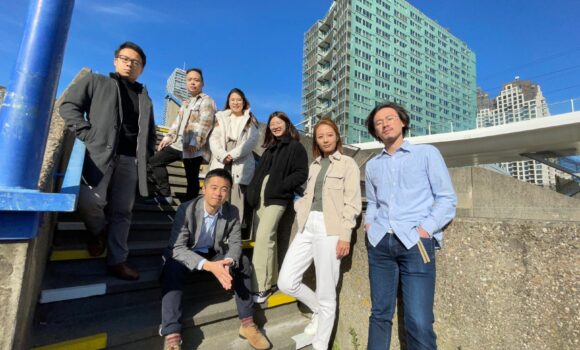 Introduction
Tutea is a newly formed ensemble based in Den Haag. the ensemble is
composed of current and graduate students from Koninklijk Conservatorium Den Haag and Codarts
Rotterdam. They arrange Asian folk songs from Indonesia, Chinese and Tajikistan etc. for their unique
formation of instruments. One of their missions is to provide audiences a new perspective to
approach different types of music from Asian countries and they think the Netherlands is a perfect
platform for presenting their style of music.
“With our own touch and arrangements, We wish we could
use our works to add more flavors and colors to your event.”

Biography
Tutea is an ensemble formed by a group of young Asian musicians, composers who aim to
promote new music experience in the Netherlands. Our name Tutea came from tutti, which means playing a passage with everyone together; we
combined it with the word “Tea”, a common culture of the world and also a connection among
our members.
Tutea was formed in July 2022, in Den Haag. Ensemble members are mainly current or
graduate students from Koninklijk Conservatorium Den Haag and Codarts Rotterdam. The
music style of the ensemble is mainly asian music, from traditional to modern.
About Erhu
The erhu is a Chinese two-stringed bowed musical instrument, more specifically a spike fiddle,
which may also be called a Southern Fiddle, and is sometimes known in the Western world as
the Chinese violin or a Chinese two-stringed fiddle.
It is used as a solo instrument as well as in small ensembles and large orchestras. It is the most
popular of the huqin family of traditional bowed string instruments used by various ethnic groups
of China. As a very versatile instrument, the erhu is used in both traditional and contemporary
music arrangements, such as pop, rock and jazz.